What hoteliers can do to maximize their revenue

A panel at the Hotel ROI segment of the Hospitality Law Conference shared different ways hoteliers can push their revenue higher. 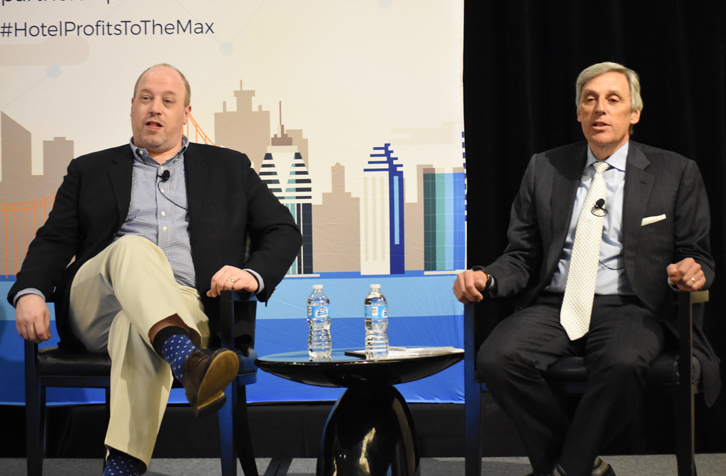 HOUSTON—At this point in the cycle, every hotelier is doing whatever possible to push rate and occupancy to their most profitable levels. During the Hotel ROI segment of the 2017 Hospitality Law Conference, a panel titled “Maximizing revenues: Innovative ways to generate more $$$” gave attendees some ways to increase sales at their properties. Marketing techniques It’s important to do in-house and in-brand digital marketing, said Tom Segesta, GM of the Four Seasons Hotel Houston. After the property underwent a large renovation, the hotel staff took it upon themselves to focus on this avenue. Segesta said it’s important to have someone at the property focusing on it every day for several hours a week. The hotel previously used a Chicago company before taking social media efforts in-house. “We could get more of an emotional connection in-house compared to through a company in a different city,” he said. Take a hybrid approach to in-house, in-brand and outsourced marketing, said Tim Peter, founder and president of consulting company Tim Peter & Associates, and reserve each for their best use. Social media is almost always something that should be done in-house, Peter said, while hotels should outsource things to firms with specialization. In regard to developing a minimarket plan, Greg Posmantur, CEO and managing director at JYI Hospitality, said every facet of a hotel is different. Properties with high average daily rate can afford to do a lot of this work in-house. He said to listen to the experts hired to determine the company’s market share and how much business comes to the area. Posmantur suggested creating a spreadsheet and checklists, citing his use of a color-coded system to show what tasks are completed, what’s still in progress and what areas need immediate attention. “You start putting your priorities in order,” he said. “I have my properties do it every day. If I’m not on top: Why?” Look at the rates and the competition, Posmantur said, and then position the properties correctly and track them correctly. “The numbers, not what anyone says, the number will tell you if you’re doing right or wrong,” he said. Plans need to lever flexibility, Peter said, referring to the concept of core and explore. Focus efforts on things that consistently work, he said, but reserve 10% to 20% to test and learn. “Have specific objectives,” Peter said. “See what works. If it does, we double down and fish when the fishin’s good.” Online travel agencies Panel moderator Kirby Payne, president of HVS Hotel Management and Asset Management, said hoteliers who get to know their Expedia market manager can work on getting into different programs to get business at a higher rate. Peter said that might not be necessary. “If you do it really well, you don’t need to know your Expedia market manager,” Peter replied. Hoteliers should look to online travel agencies for reaching guests they can’t reach on their own, Peter said. One of his clients in Charleston, South Carolina, has a hard time selling to guests in August, he said, so that’s a great time for his client to use the OTAs. Posmantur said every property is working within a three- to five-mile confinement. Hoteliers have to fight hard to fill every room at the highest ADR possible. He believes the bottom line is sales is a numbers game, and the more hoteliers try, the more they’ll find works. They need to use every platform, he said, and weigh its successes every day. Peter believes hotels can fill up their occupancy without the OTAs and without having to pay them 20% on reservations. Payne said that spoke to revenue-management practices. “That revenue management is the one to open and close different pipelines,” he said. “Getting your highest ADR and occupancy possible but at the lowest possible cost.” Employees matter Segesta said the first priority is investing in employees. Have the right staff and sales people on the team to generate revenue, he said. “Give measurable goals,” he said. “They go out and do it. If they achieve, you reward them. If not, take different action. Invest in your hotel staff to make sure they understand the goals of occupancy and average rate.” Turnover hurts profitability, Segesta said. Show care for employees through programs like employee of the month or manager of the quarter. Segesta added he sits in the cafeteria to have lunch with the housekeepers to engage with them. “Show them they are important to the hotel,” he said. “You never empower anyone unless you give them a vision.” There’s no such thing as bad employees, Posmantur said, only bad managers. If employees have the tools and standard operating procedures, it’s up to the manager or supervisor to interact with them and write them up if there are problems. Payne said he gives the same speech twice a year to his managers. If a manager has an employee who quits or was terminated, every time that happens requires the manager to ask themselves whether that employee should have been hired in the first place. “When they came on staff, did you orient them properly?” he asked. “Did you make them feel comfortable? Did you train them adequately, give them the work tools? Did I use good leadership tailored for that individual? Everyone reacts to management differently.” People like to be recognized for doing a good job, Peter said. If a hotel receives good reviews or comments—and it doesn’t matter if the hotel is economy or luxury—post that feedback somewhere public for the staff to see. Recognizing individual employees should help them be aware of the effect they have on guests, he said. Conversely, if there’s a problem, managers should have that conversation in private. Source: hotelnewsnow.com
Share this

© 2018 Hospitality Plus Ltd. All rights reserved. Design by Iredacweb

Welcome to Hospitality Plus 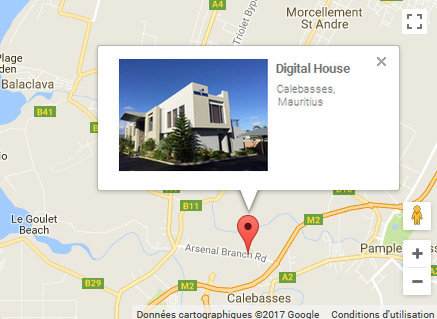